HOUSE FOR SALE IN MOUNTAIN


House for sale in Ponte di Legno and Temù

With art, music, food and sport, the Alta Valle Camonica is a mountain of events waiting to be discovered.


Choosing Ponte di Legno and Temù for your mountain home does not necessarily mean that you love skiing or even walking in the woods. Because, whilst it may be true that ski lifts and trekking routes are still the main attractions, events are now becoming the jewel in the crown of the Alta Valle Camonica. Whatever the season. 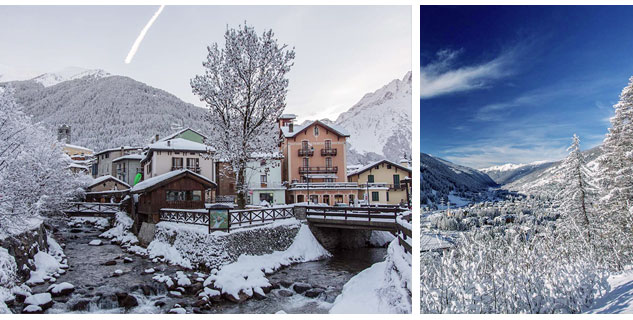 Winter makes its entrance in the old part of Temù, with the traditional Christmas Markets. In March, Ponte di Legno hosts Lunarally: a torch-lit evening of off-piste skiing on the slopes of Tonale. Then May sees the grand return of the ‘Corsa Rosa’: an unmissable date in the diary for cycling enthusiasts who gather in Ponte di Legno every year also for the traditional Adamello Bike Marathon.

Fine food and wine, meanwhile, welcomes the month of July with ‘Mangia e Vai’ (Eat and Go): 11 kilometres between the Natural Parks of Adamello and Stelvio, savouring traditional dishes and typical local products. The summer is dedicated to art, in all of its forms. In addition to ‘Il Ghiacciaio di Nessuno’ (Nobody’s Glacier) - a concert held at a height of almost 3,000 metres, in the Lagoscuro Pass – Temù hosts ‘Arte in Strada’ (Street Art): an international trade show with wood artists and carvers from all over the world.